Out of the Mouths of Babes

My precious Kayden, she's one smart cookie! Last night she said to me, "Mom, I really think you need to change your number because I know you're 44, but you don't look 44, so you should change your number." :) :) :)

Then, this, "We can read the same thing in Matthew, Mark, Luke and John because they are the four Gossips. Then we can read more in Acts and Romance." (I love it!!!)
Posted by Connie J at 6:33 PM 3 comments:

Email ThisBlogThis!Share to TwitterShare to FacebookShare to Pinterest
Labels: Kayden 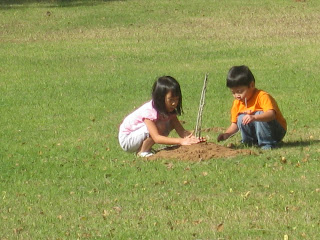 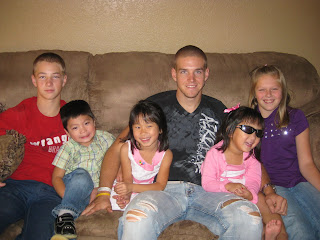 Ummm ... not great at setting the timer ;-) Someday I will have an amazing camera that takes fantastic pictures ... and I will learn how to use it! 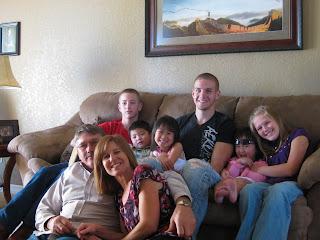 Blessings too many to count!
Posted by Connie J at 2:22 PM 4 comments:

Hope deferred makes the heart sick, but a longing fulfilled is a tree of life. Prov 13:12

I will praise you, O Lord, with all my heart; I will tell of all your wonders. I will be glad and rejoice in you; I will sing praise to your name, O Most High. Psa 9:1-2

The heavens declare the glory of God; the skies proclaim the work of his hands. Psa 19:1

Come and see what God has done, how awesome his works in man's behalf! Psa 66:5

Email ThisBlogThis!Share to TwitterShare to FacebookShare to Pinterest
Labels: Encouragement through the Word 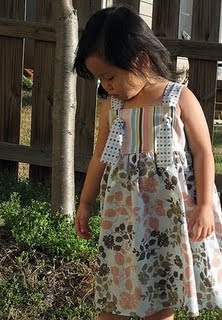 Not the beautiful baby girl - but the dress, is it yours? It could be! My friend Diane is holding an auction to raise travel funds ASAP. Please check it out HERE.

Email ThisBlogThis!Share to TwitterShare to FacebookShare to Pinterest
Labels: Fundraiser, Miracle of Adoption 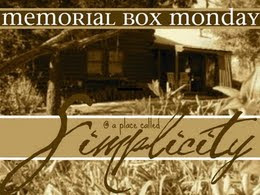 Oh my, my friend Kim is hosting a giveaway of an a.d.o.r.a.b.l.e. dress! You must check it out here and enter! Thank you, Kim!
Posted by Connie J at 3:34 PM No comments:

I mentioned that Oklahoma Hearts is having our fundraising garage sale this week, so we are swamped. Did I mention the wind chill is 25?!?
Today is the last day. Once we close today, all the stuff gets loaded and hauled to good will. Praying the people come today!
Have a great weekend!
Posted by Connie J at 6:00 AM No comments:

My GOD Supplies ALL!

Praise my Father in Heaven! Even before we ...
chopped a few vegetables ... 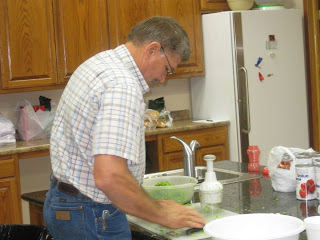 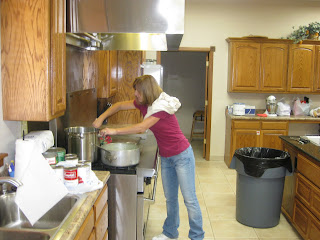 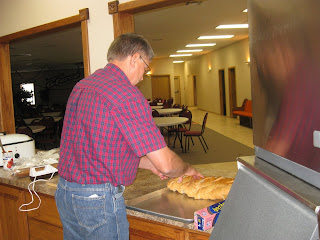 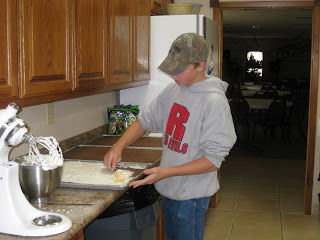 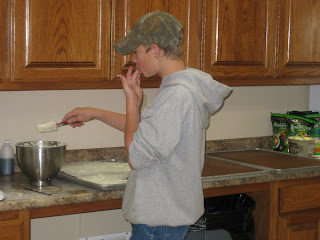 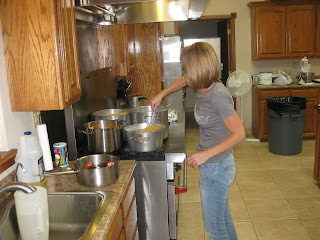 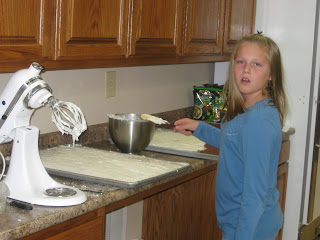 ... He was already working in the hearts of His people! We are in a place of total dependency on Him. Through a time of intense prayer, He directed our steps. He spoke many things into our hearts (which really need to be in a Memorial Box Monday post!).
We knew He wanted us to keep trusting Him and not to step out ahead of Him. He reminded us often:
... for every animal of the forest is mine, and the cattle on a thousand hills. Psa 50:10
We're not talking pocket change here, or even airfare. We were asking for ... well, what is possible only with God! Clayton and I talked about whether we really should tell you the amount we needed. After all, it's beyond humbling, almost to the point of embarrassing. Beloved, I say it again, we serve a mighty God!
"No eye has seen, no ear has heard, no mind has conceived what God has prepared for those who love him," 1 Cor 2:9
It was a busy, fun, exhausting day. There were so many unfinished conversations as I tried to sit and chat and then noticed something needed to be done. We saw so many precious people walk through the serving line, and some were missing due to illness or distance. We have so many people to thank, and as I start thinking of names, I realize I am forgetting so many and I don't want to forget anyone. So you know who you are - we thank you from the bottom of our hearts for serving, praying, loving the Lord, giving your time and resources! Thank you, Brother Brian, for believing with us!
At the end of the day, "my God will meet all your needs according to his glorious riches in Christ Jesus." Phil 4:19
No doubt about it, when God calls His people to a task, He does not expect us to be equipped; He expects us to let Him equip and supply, even when the need is $21,000! In our pastor's words, "I stopped counting at 21!" Praise Him! I have been up many times in the night just offering praise!
I wish we had a list of all the people who came. My friend Lori gets the prize for driving the furthest, 2.5 hours!! 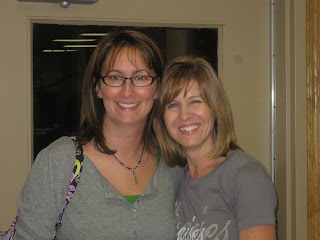 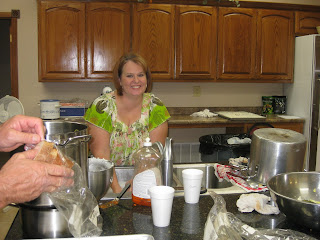 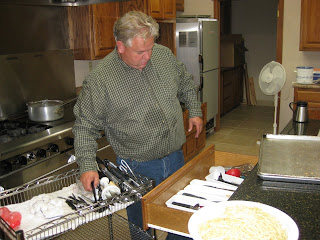 Let him who boasts, boast in the Lord. 1 Cor 1:31
Thank you for responding to His call. May He receive the glory and praise!
Posted by Connie J at 5:28 AM 25 comments:

Email ThisBlogThis!Share to TwitterShare to FacebookShare to Pinterest
Labels: Encouragement through the Word, Fundraiser

It's gonna be a busy day, and I'm so excited! Thank you for your prayers for our fundraiser tonight. It's going to be awesome, and I can't wait to share what the Lord is going to do! Hope to see you there. 5-8 p.m.!
Will you please pray for Kenzie. She hasn't been feeling well and today we're going to the doctor to see what's going on.
Also, Oklahoma Hearts for Adoption is preparing for a huge two-day garage sale this weekend! I haven't been one bit of help marking items (sorry, gals) ... tomorrow I promise to devote my attention to the project. Please pray for good weather and lots of great customers!
Posted by Connie J at 8:07 AM 6 comments:

He's Got the WHOLE World in His Hands!

Seriously? Did she say that? 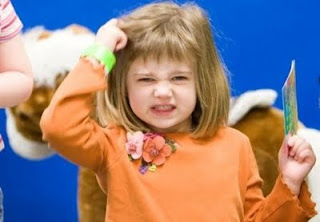 Clayton was telling me something that happened to him yesterday. I truly want my blog to glorify the Lord ... so consider it grace extended in the midst of stupidity :)

He was in a store with the three-year-old 'twins' when an acquaintance walked in and commented on how much they had grown. THEN she said, "I'm a person who believes we ought to support the children in the country in which we live."

Dumbfounded by the out-of-time comment, but being the godly man he is, my sweet husband walked to the counter top and drew an imaginary image of the world, pointed to North America, China, Africa, etc., and asked her, "If you could see the world through God's eyes, which of these children do you think He loves more?" WTG, Honey!

She obviously just needed a soapbox moment because she continued on with how we need to help the children here in our country (no doubt about that!). Helping the children here starts in our own homes, taking responsibility as parents. But that wasn't really her point. She just wanted to voice her disagreement with our family, in the presence of my children.
So, to this dear woman who has never:
parented a child
fostered a child
adopted a child
taught a child
advocated for a child
I would say, "my God loves you anyway." 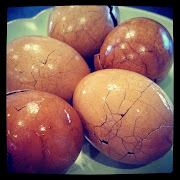 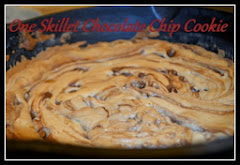 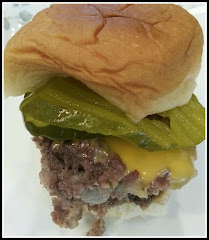 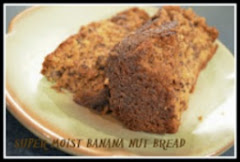 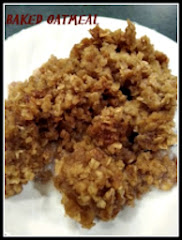 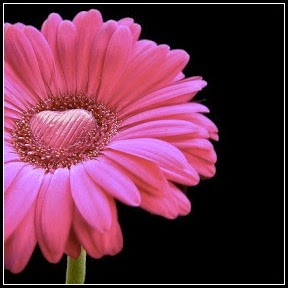